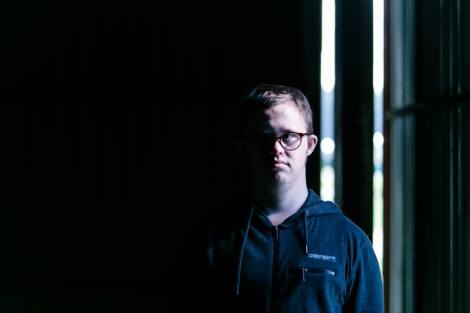 Murwillumbah based dancer, Kayah Guenther is one of the collaborating artists engaged in No Difference – the latest research and development project held at The Arts Centre Gold Coast from 4 – 10 February 2017.

The No Difference project led by Creative Director, Philip Channells and collaborators. It is an important partnership between The Arts Centre Gold Coast and Dance Integrated Australia and is designed to challenge perceptions and encourage change in the cultural landscape of dance.

The cultural heart of the Gold Coast, The Arts Centre is the most significant performing arts infrastructure in the region. It produces and champions work that engages with a broad range of community members. 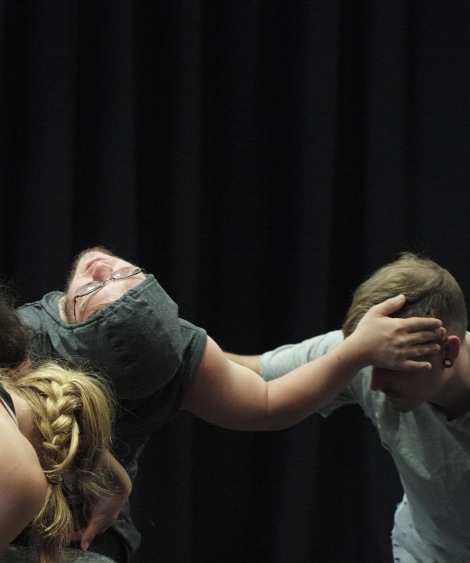 This project is proudly supported by The Arts Centre Gold Coast Benefactors.

In 2015 he established a mentorship with Gavin Webber and collaborated with HW Collective on a short film titled, The Battle, which was selected for the Northern Rivers Screenworks ‘Createability’ program. The Battle was screened as part of the Flickerfest 2016 program and has been chosen to screen at the International Short Film Festival Oberhousen, Germany in May 2016.