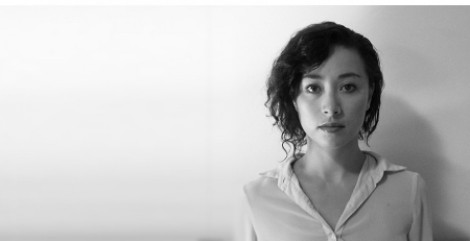 Kristina’s classes will focus on strengthening and conditioning the body and mind whilst warming up for the days activities ahead. She will place emphasis on energy flow, direction and impetus through the body, releasing into gravity and momentum.

I am thrilled to be a part of The Corner Dance Lab 2016 and to work with such a diverse range of artists. I am excited to share my practice in this time and to learn from the participating artists involved. Kristina Chan

Kristina has been awarded a Helpmann Award for her performance in Narelle Benjamin’s In Glass (2011) and two Australian Dance Awards for Tanja Liedtke’s Twelfth Floor (2006) and construct (2009).