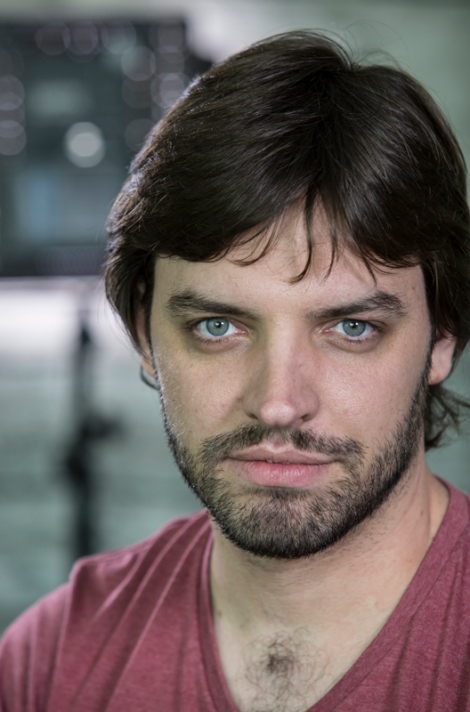 Adding to the artistic line up for the No Difference inclusive dance project held at The Arts Centre Gold Coast from 4 – 10 February 2017 is Sydney-based composer and sound artist, Tom Hogan.

The cultural heart of the Gold Coast, The Arts Centre is the most significant performing arts infrastructure in the region. It produces and champions work that engages with a broad range of community members.

The No Difference project led by Creative Director, Philip Channells is an important partnership between The Arts Centre Gold Coast and Dance Integrated Australia and is designed to challenge perceptions and encourage change in the cultural landscape of dance.

No Difference demonstrates the progress that emerging and established artists working together have made on the Gold Coast – that while being inclusive and supportive, the project also challenges the notion that it is the difference that matters. In fact, the connection between people, regardless of background or ability, is what truly matters.

The creative team on this development are top notch; having a good friendly dynamic is pivotal for an intensive week – so I am genuinely excited to see how this project evolves. Tom Hogan

This project is proudly supported by The Arts Centre Gold Coast Benefactors.

Tom Hogan is a composer and sound artist, whose work has been presented nationally as well as in galleries in Finland, Sweden, Norway, Lithuania & Benin. His most recent designs include Mountain by Pilar Mata Dupont (PICA 2015), Bright World by Arthur Productions (Theatre Works 2016), War Crimes (ATYP 2015), and The Epic (The Blue Room 2015/16), and he recently presented Guardians with visual artist Tarryn Gill as part of Magic Object at the 2016 Adelaide Festival and The Adelaide Biennial. He has released the instrumental albums Peer Gynt (2014), and Solveig (2014) with Pilar Mata Dupont, as well as the EPs Löyly (2013) with Susan Evans, and We Threw Her Corpse Into Space… (2014). His installation works include Side A, Side B (2013-2014) with Eleanor Jackson, A Lack Of Sincerity (2013, Legs On The Wall), Monolith (2012, Tiny Stadiums Festival, Sydney & First Draft Gallery), as well as the ongoing online project Obscure Music History. He also mysteriously moonlights as writer and performer Scott Sandwich.